A downloadable VR experience for Windows

A next generation virtual reality simulation in which you as the player patrol the streets (and the skies above them) solving mysteries, fighting crime, or giving in to corruption. The choice is yours.

Purchasing here will give you immediate development build access as well as access to the final release on the VR platform of your choosing upon release.  The game is compatible with Oculus Rift, SteamVR and Windows MR headsets. 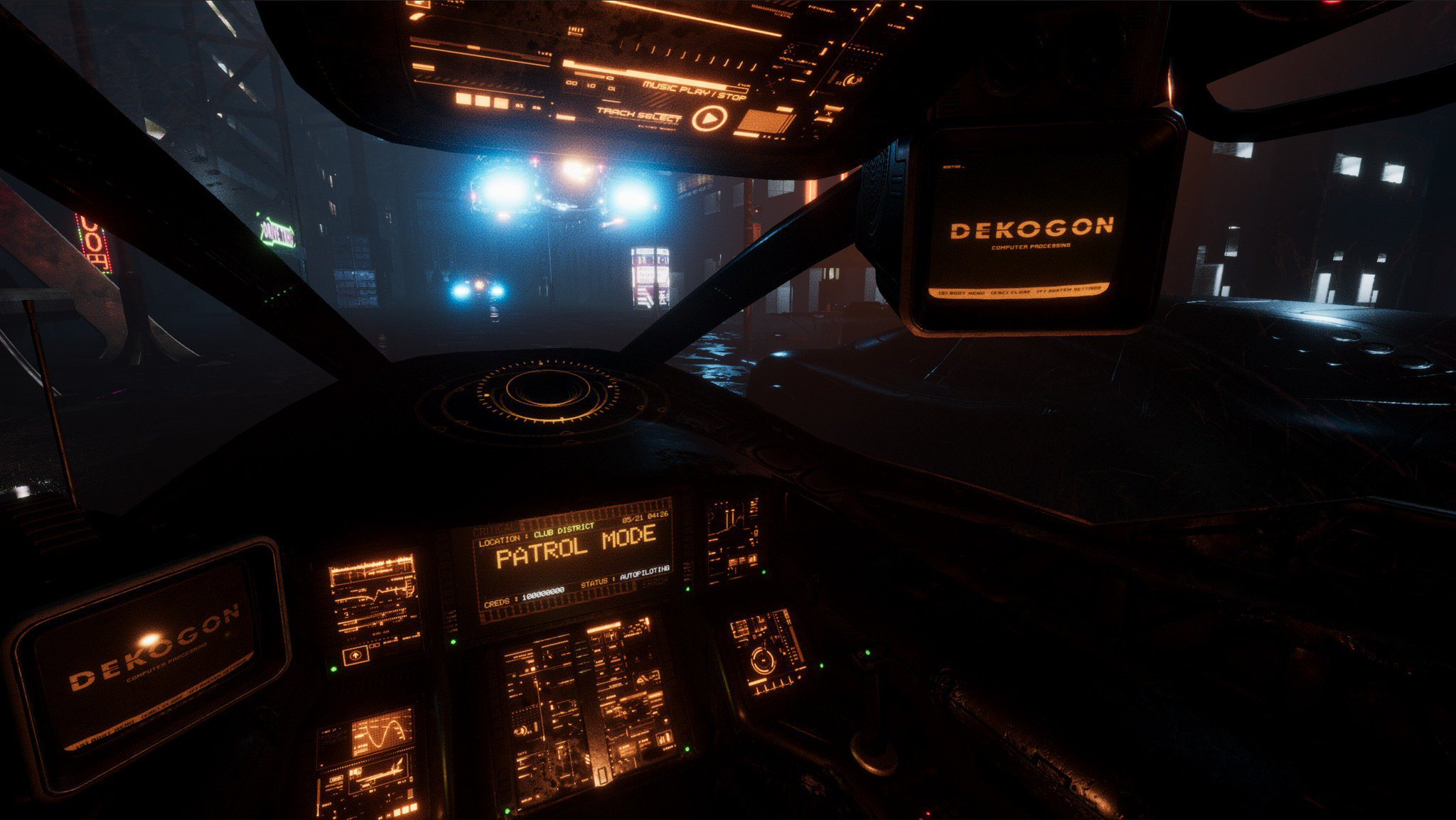 As the player, you are “low-fi”, the street name given to those who cannot merge with the platform, a ubiquitous virtual reality simulation where most of the population now live their lives. You are a police officer and have been transferred to a particularly crime ridden section of city-block 303. The only inhabitants of note in your jurisdiction are other low-fi, and the human intelligence (or lower) artificial life forms who have remained among the citizens after the AI singularity.

The emphasis is on exploration and character driven story. Like a holodeck program, the player is free to explore the city, further narratives, or just hang out in the arcade and spend their credits if they so choose..

Moral grey areas can be explored via player choice in most situations through their actions or dialogue trees. They can for example chose to take a bribe in a given situation, rather than arrest a criminal, or even frame a third party for personal gain.

You are free to fly around your entire jurisdiction (section 303). Credits are awarded during your shift for both time and for duties (busts, etc.). Credits can be used at black market shops, dark web delivery systems, vending machines etc., for anything from ship upgrades to bribes or just some decorations for your capsule apartment.

We really want LOW-FI to feel like a real world. Completely non-linear and open ended with plenty to see and do.

In order to download this VR experience you must purchase it at or above the minimum price of $35 USD. You will get access to the following files: 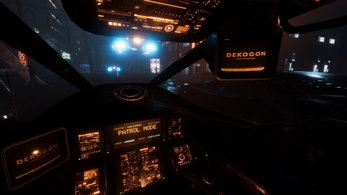 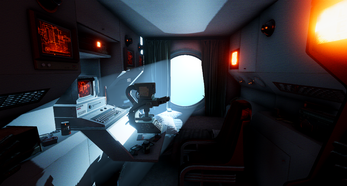 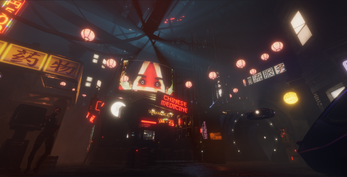 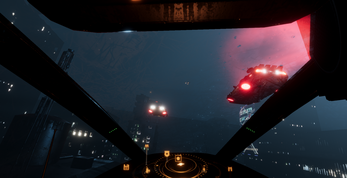 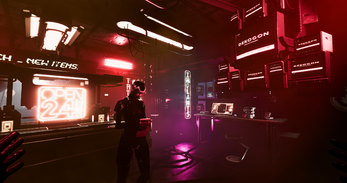 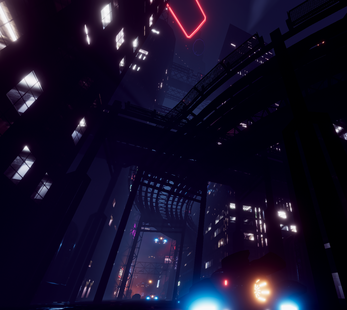 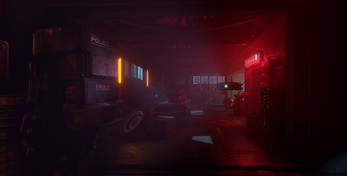 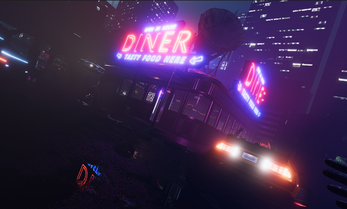